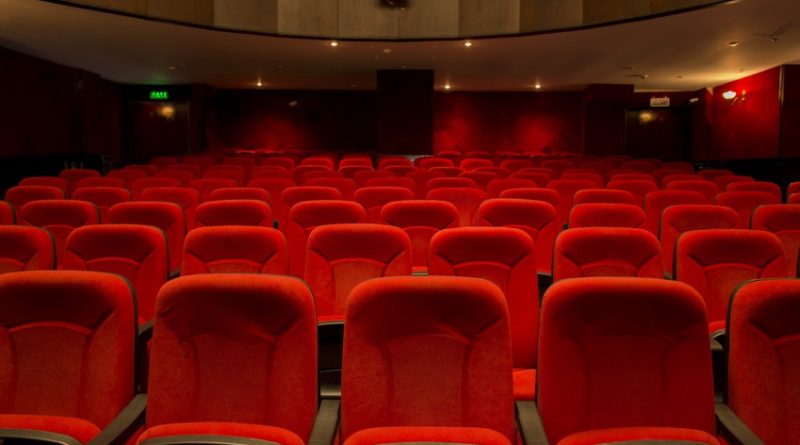 If you say the words “Notting Hill” to anybody in the United Kingdom (or if you ask any other film fan from around the world), it is highly likely that they will start to think about the romantic comedy starring Hugh Grant and Julia Roberts. Even people who haven’t actually seen this film tend to be familiar with the name and concept of the movie, despite the fact that it is nearly 20 years since it was first released! Many fans of the film still visit the Notting Hill area every year as a form of film pilgrimage. The film has even helped to boost the popularity of the Notting Hill area.

The Notting Hill film takes place in the Notting Hill area of London. Hugh Grant plays the role of an independent book store owner named Will Thacker. Julia Roberts stars as Hollywood superstar Anna Scott. The pair eventually strikes up an unlikely romance after a couple of chance encounters whilst she is in the area making a movie. However, the course of true love never did run smooth, especially when every detail of Anna’s life is being scrutinised by the tabloid press. The film follows the two lead characters as they try to create a relationship which meets both of their needs.

In addition to the main stars of the film, there are a number of cameos from famous actors and actresses, including; Alec Baldwin, Mischa Barton, Sanjeev Bhaskar, and Emily Mortimer.

Scriptwriter Richard Curtis decided that Notting Hill was the perfect place to set a transatlantic love story because the area is a real “melting pot”. Curtis had also lived in the area, so he knew the location very well. Rather than building a studio model of the Notting Hill area, many of the scenes were actually filmed on location. This caused the producers some problems, because they were worried that the presence of major films stars could cause large numbers of fans to travel to the area. Luckily, careful planning meant that scenes of gridlock were easily prevented.

In order for filming permission to be granted, hundreds of business owners in the Portobello Road area needed to be contacted to provide authorisation. As part of the filming request, the producers offered to donate a small amount of money to each individual’s nominated charity. Over 200 British charities ended up receiving donations as a result of the filming which took place in the area. The local council and the police force in the area were thanked by producers, because their assistance and cooperation meant that filming in the area went as smoothly as possible.

Many of the scenes in the film were set in prime locations within the area. Will’s bookstore The Travel Book Shop was purportedly on Portobello Road itself. One of the coffee shops and the iconic blue doorway to Will’s flat is along the Westbourne Park Road (although the inside of the flat itself was not filmed here). Another popular spot for fans of the film to visit is the Coronet Cinema. It is not currently in use as a cinema, but the façade is instantly recognisable to Notting Hill fans. It is hoped that it will start operating as a cinema again in the near future.

The film actually did very well in international award ceremonies. At the Empire Awards, the film won awards for; Best British Film, Best Actor (Hugh Grant) and Best Director (Roger Mitchell). It was also awarded the Audience Award for Most Popular Film at the BAFTAs, as well as picking up an award for Best Comedy Film at the British Comedy Awards. Although it was nominated for three awards at the Golden Globes in 2000, it failed to win in any of the nominated categories. Notting Hill lost out to Toy Story 2 in the Best Motion Picture – Comedy/Musical category, and Jim Carrey and Janet McTeer in the Best Actor and Actress in a Comedy/Musical categories.

Although some major critics did take issue with the whimsical content of the film, it was generally given good reviews by the press. Whilst many agreed that the film wasn’t going to win any awards for technical brilliance or groundbreaking writing, it was considered to be a light-hearted romantic comedy which would give its target audience exactly what they were looking for. The film was indeed loved by the target audience and still remains a fan favourite to this day.