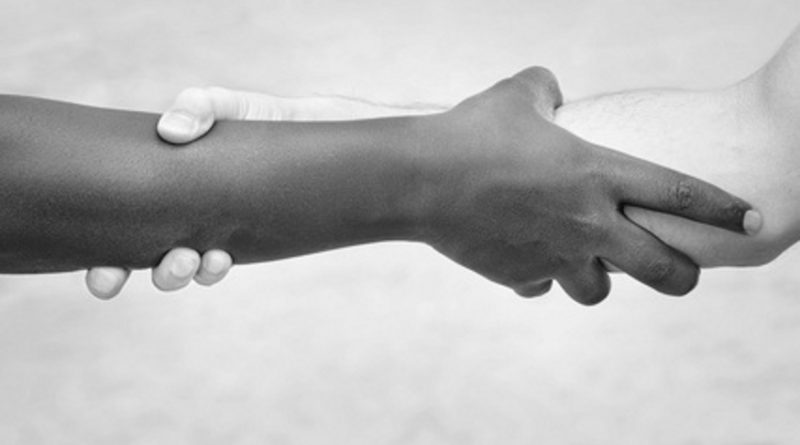 Notting Hill is currently known as being a very racially diverse area of London. Although there are still some racial tensions in the area, the most serious racial clashes happened during the summer of 1958. These clashes helped to shape how the Notting Hill area looks today.

After the Second World War, migration from the West Indies began to increase in the United Kingdom. This migration was encouraged by the British government, in order to fill labour shortages which had been left by the conflict. The British Nationality Act of 1948 gave full entry and settlement rights to anyone who was a citizen of a Commonwealth country. Many Commonwealth citizens, including those from the West Indies, decided that this would be a good opportunity to move to the UK.

Many West Indian immigrants settled in the Notting Hill area, in part because of the low rents that they were able to find in large “houses of multiple occupancy” (HMOs). Many of these HMOs were cramped, dirty and unsafe environments, due to landlords making alterations to allow them to house more people. However, new immigrants were able to find employment in low-skilled and manual labour areas. This put them in direct competition with many of the white working-class residents of the Notting Hill area.

Far-right groups, such as Oswald Mosley’s Union Movement, began to grow in popularity as disaffected people sought an outlet for their frustrations. This exacerbated racial tensions in areas across the United Kingdom, including areas of London such as Notting Hill. There was an increase in attacks committed by white youths against black residents in the area, and there was a notable increase in graffiti containing slogans such as “Keep Britain White”.

It is thought that the rioting in the Notting Hill area was ultimately triggered by a violent attack on a white Swedish woman called Majbritt Morrison. Morrison was living in the United Kingdom with a partner of Jamaican descent. Majbritt was engaged in a public argument with her husband Raymond outside of the tube station on Latimer Road. A number of people tried to intervene in the argument and a small fight broke out. The following day (29th August 1958), a gang of white youths who recognised Majbritt from the night before physically and verbally attacked her. She was struck with an iron bar and had items thrown at her. During the attack, she was also subject to a number of racial insults which referred to her choice of partner.

Following the attack, the gang continued to move through the neighbourhood targeting homes that they knew to contain Afro-Caribbean residents. By the evening, a group of around 300 – 400 white “Teddy Boys” had gathered in the Bramley Road area. This group continued to attack houses that they believed to contain members of the West Indian community. They also attacked or intimidated passersby. These sporadic disturbances, attacks and outbreaks of rioting continued until September 5th 1958.

Over the course of a weeklong spree of rioting and civil unrest, around 140 people were arrested. The majority of those who were arrested were white youths, however a number of black people were also caught carrying weapons. Ultimately, 108 people were charged with crimes relating to the riots, including; grievous bodily harm, possessing offensive weapons, and rioting and affray.
Whilst sentencing some of those involved, judges decided to give particularly harsh sentences in an attempt to act as a deterrent to others who were considering similar actions. Some of those who were involved were given 5 year sentences and fines of up to £500. This was a substantial fine in the 1950s.

However, the rioting did lay the path for the hugely popular Notting Hill carnival. African-Caribbean activists held the first Caribbean Carnival on 30th January 1959 in the St Pancras town hall. This carnival gave the West Indian community of Notting Hill the opportunity to celebrate aspects of their heritage. Although it was a small-scale event compared to the current Notting Hill carnival, the carnival was televised on the BBC. Britain’s first black newspaper editor, Claudia Jones, hosted the event and aimed to use the carnival to improve race relations in London.

Although there are still some racial tensions in the area, things have improved since the low point at the end of the 1950’s. Whilst there is still a large African-Caribbean population in the Notting Hill area, there are now large disapora communities from Eastern Europe as well. Work continues in the Notting Hill area to ensure that all communities are able to live together in harmony.